WE WILL TRAVEL THROUGH SPACE AND TIME. DURING THIS AMAZING JOURNEY, WE WILL EXPERIENCE THREE LEVELS OF REALITY: LIFE AS PURE EXPERIENCE, LIFE AS BIOLOGICAL ACTIVITY AND LIFE AS AN INTRINSIC ELEMENT OF THE UNIVERSE’S EVOLUTION.

One of our greatest challenges was creating a full-length show without using the ordinary 3D modeling, computer animations, etc. In our approach, we filmed the real world, the Cosmos and artificial cosmic objects in the studio "in the old way" with chemical reactions and light effects. Both visual and musical contributions were originally filmed and recorded in the most spectacular locations.

This organic fulldome approach successfully initiates an alternative communication path between science and the audience by showing nothing else than the physical, palpable world we live in. Origins unifies the history of the Cosmos and life on Earth in one single philosophical journey through different landscapes of our world, including the human mind. The show starts with an overture which represents the origin of life. After this, and with the help of a mysterious character, we show the nature of space-time and its intrinsic relation to the human condition. We will watch and listen to the colors and sounds of the world before we enter the final part of Origins: The Awakening. 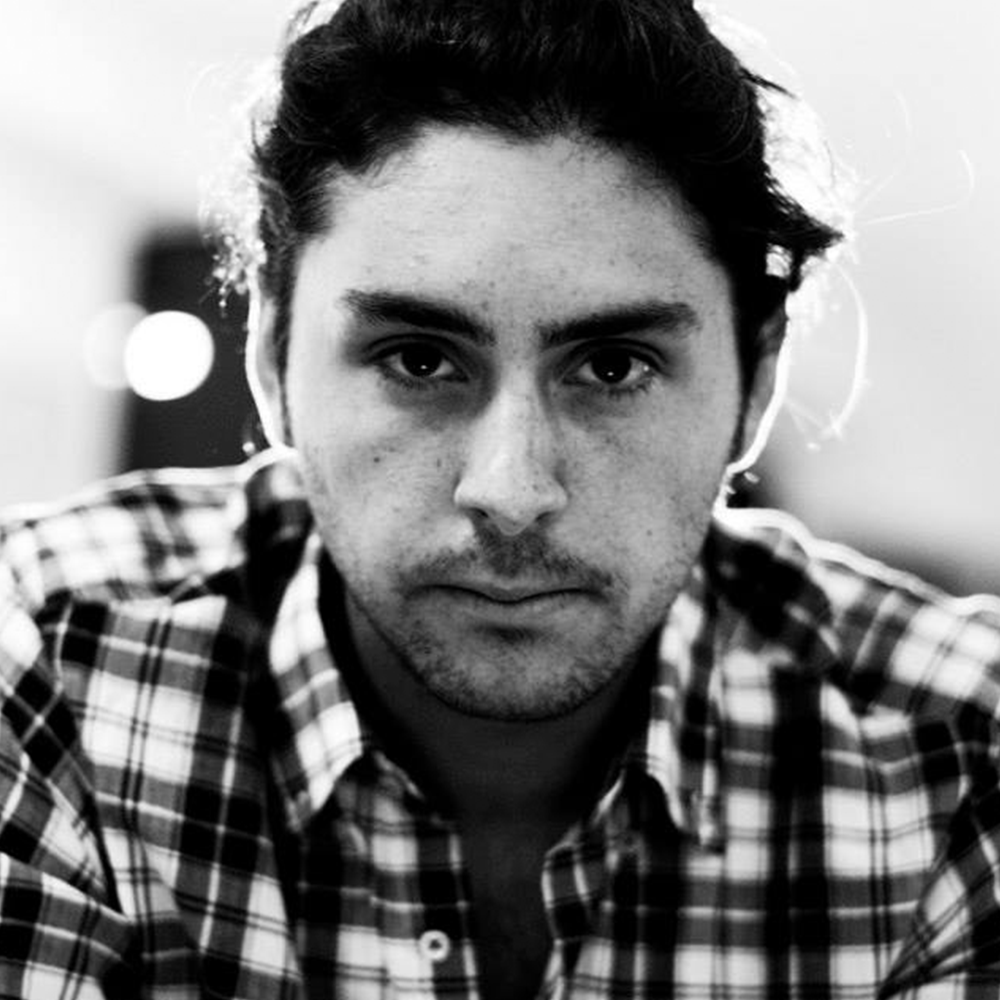 Lucas studied philosophy and music and founded Borkel-Art Pro. His interest in modern cosmology and science led to the conceptual design of Origins.

Daniel is an outstanding astrophotographer and timelapser. He collaborates regularly with NASA (18 APODs), ESA, National Geographic, IAC (Instituto de Astrofísica de Canarias) and his work is part of Neil deGrasse Tyson’s documentary COSMOS. His videos have more than 3.5 million visits on Vimeo. 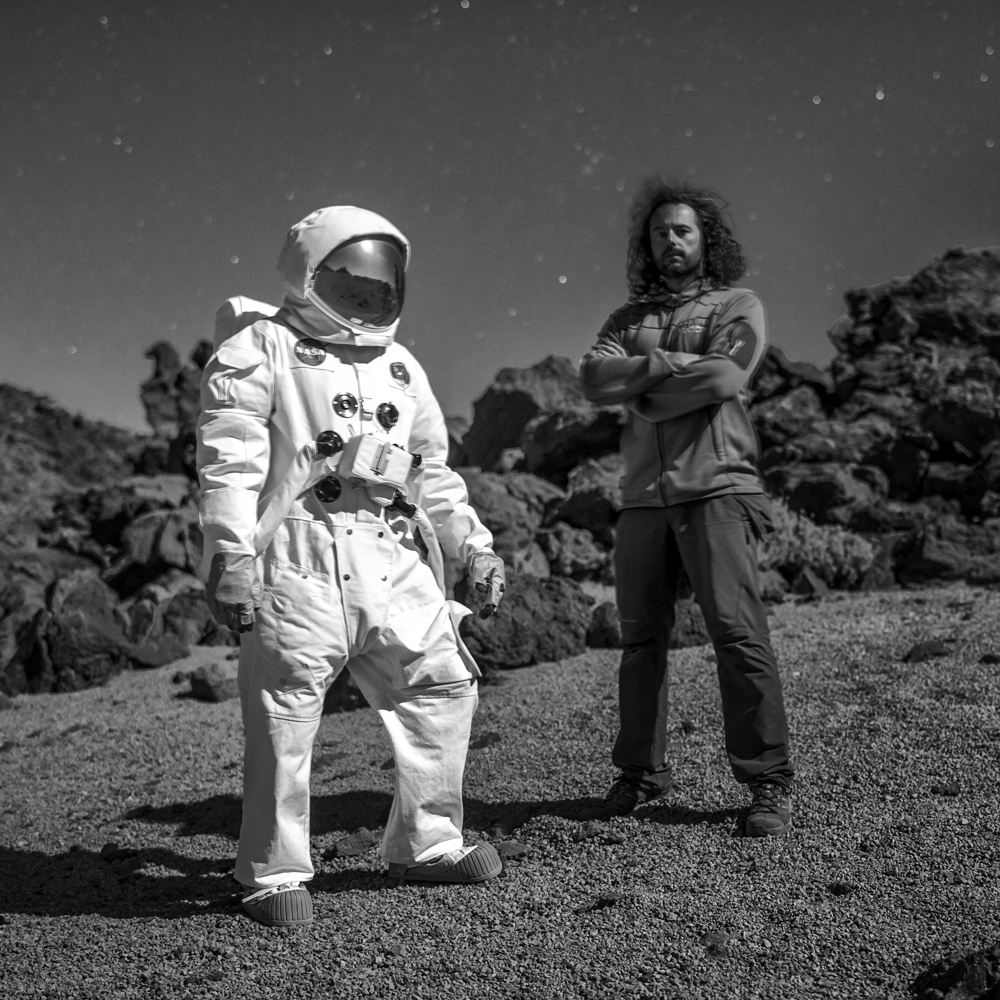 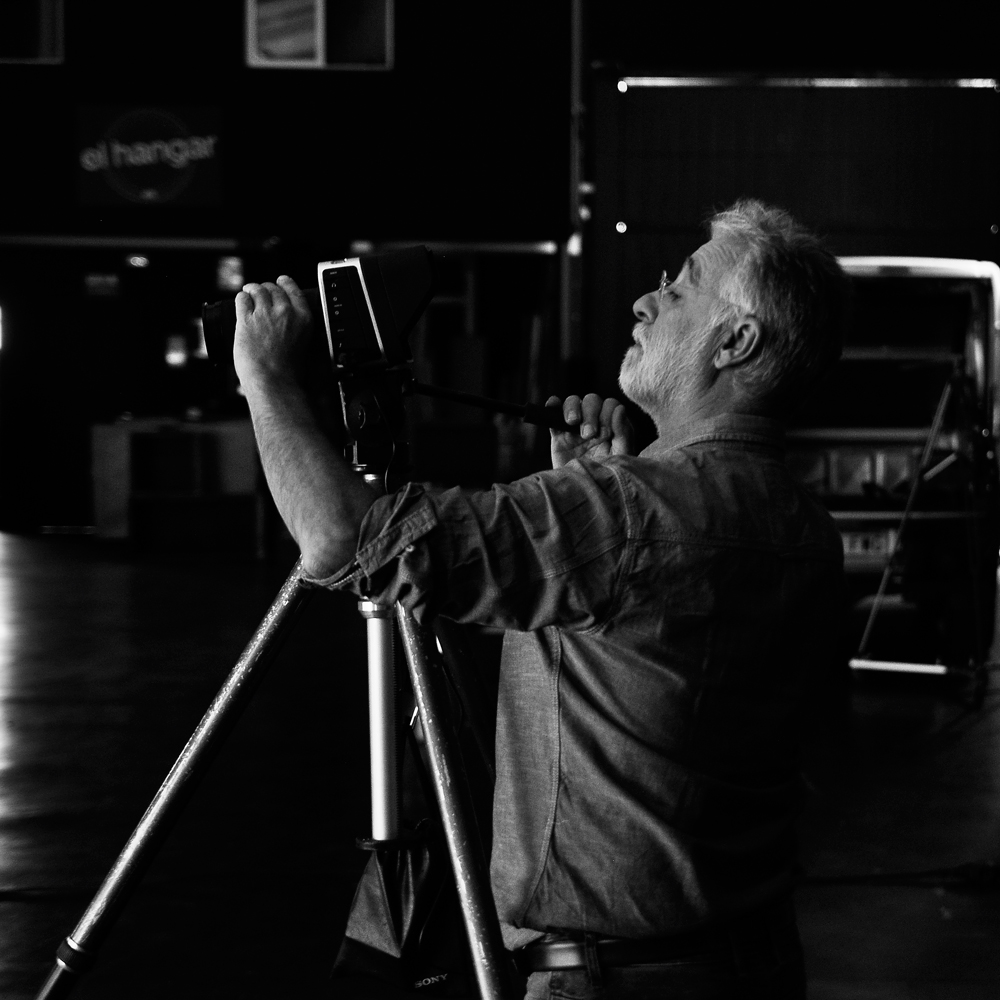 José is professional photographer since more than 35 years, specializing in archeology, thermography and scientific documentation. He is the director and coordinator of many exhibitions, documentaries and member of leading scientific research teams.

Steffen is a sound engineer based in Berlin. His knowledge and musicality took the film to another level of musical and sound experiencing. 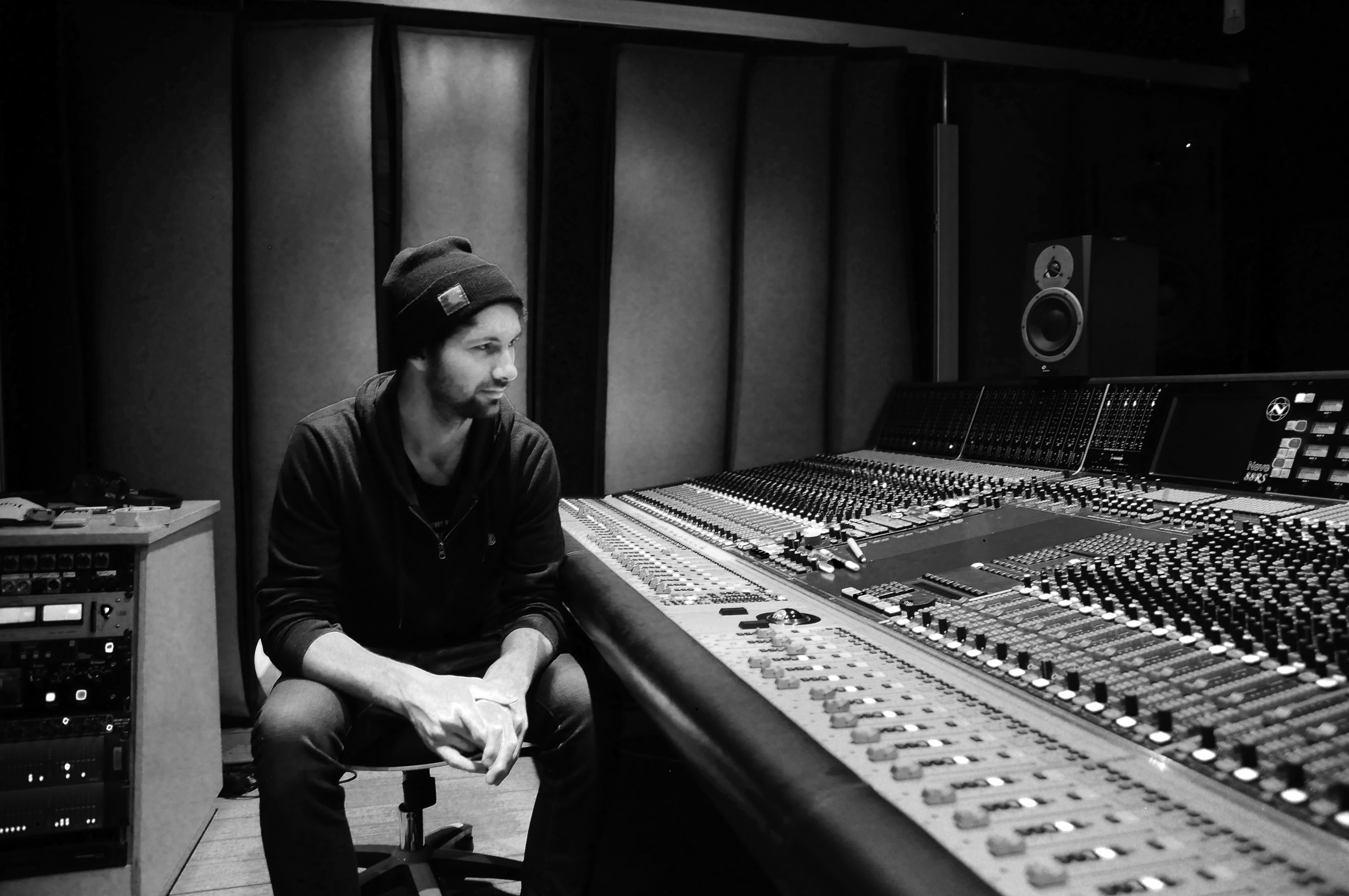 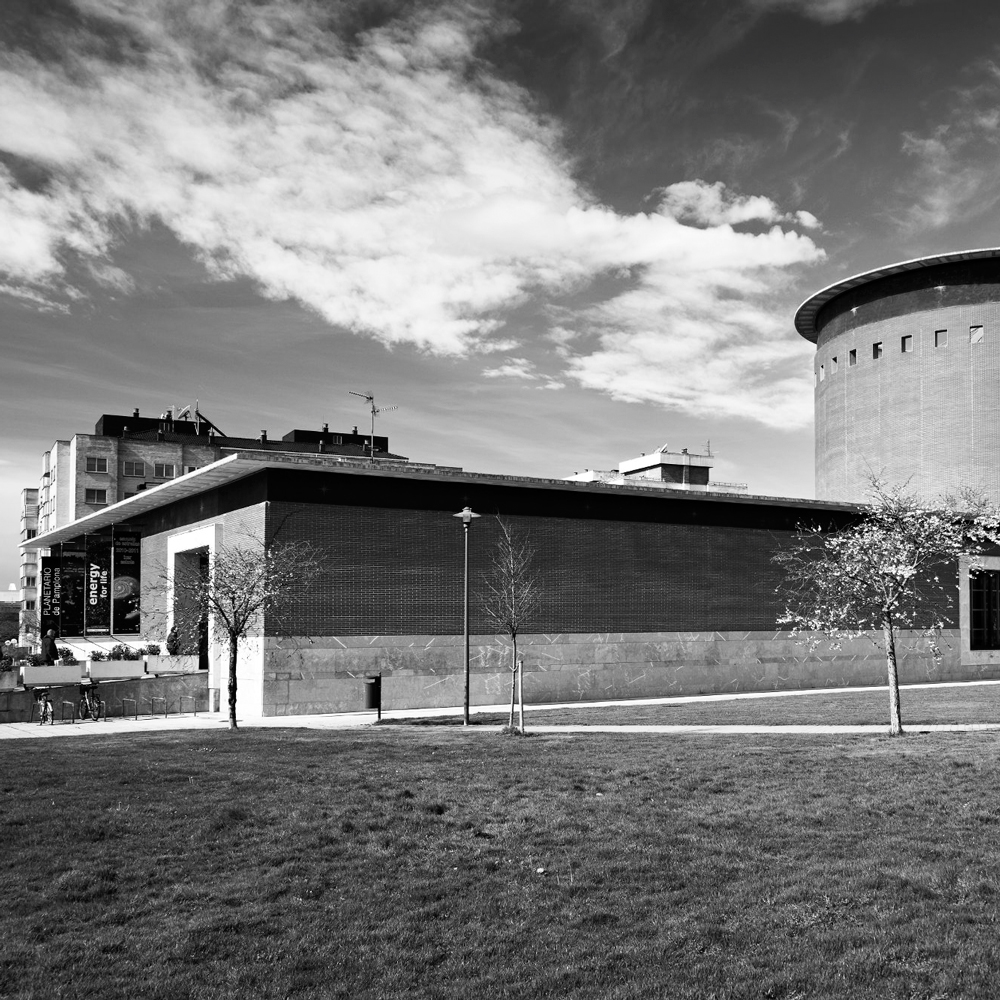 Raul and the Pamplona Planetarium have a long list of fulldome productions and are pioneers in the creation of fulldome shows in Europe.

This company based in NYC created the image and form of Origins. 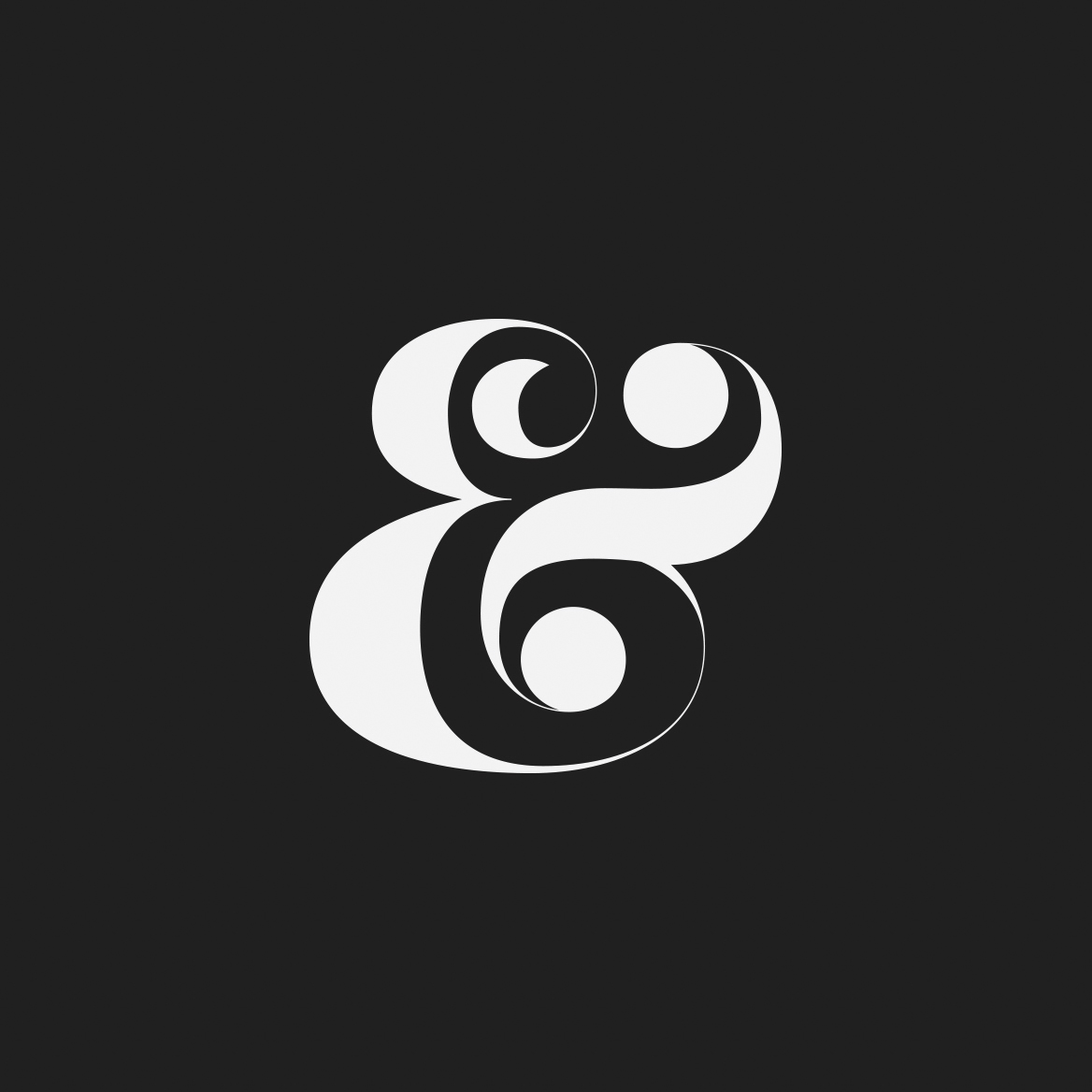 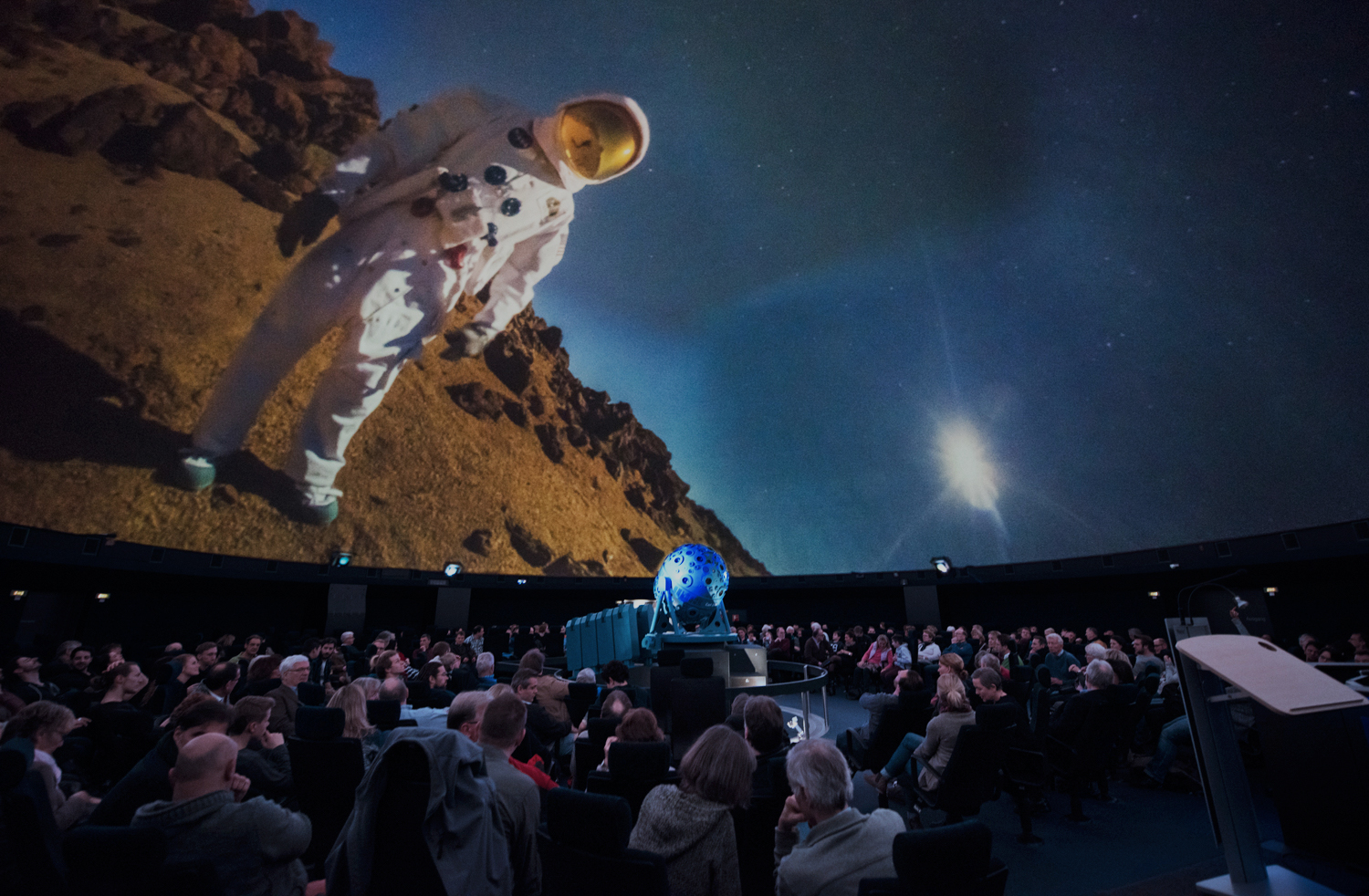 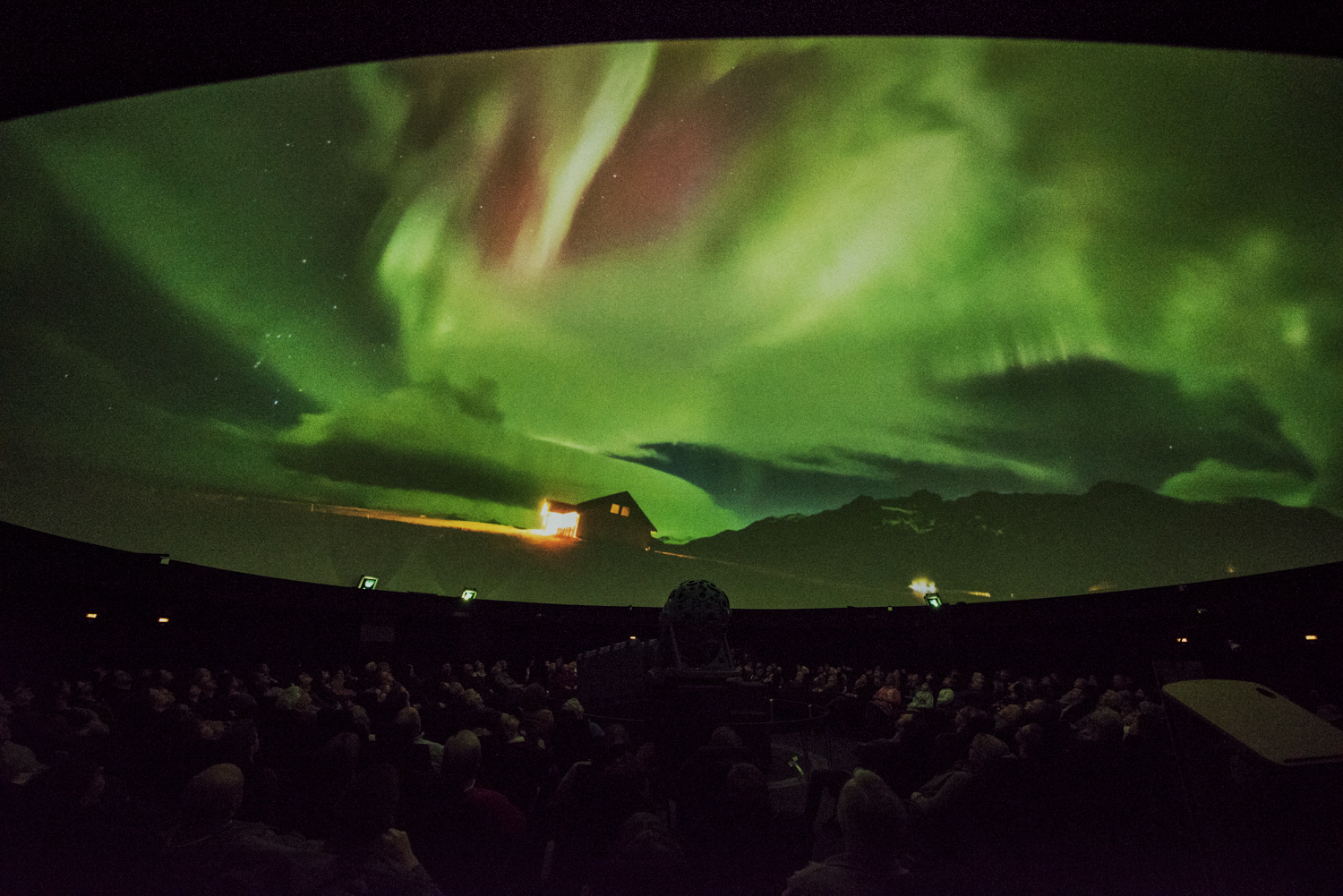 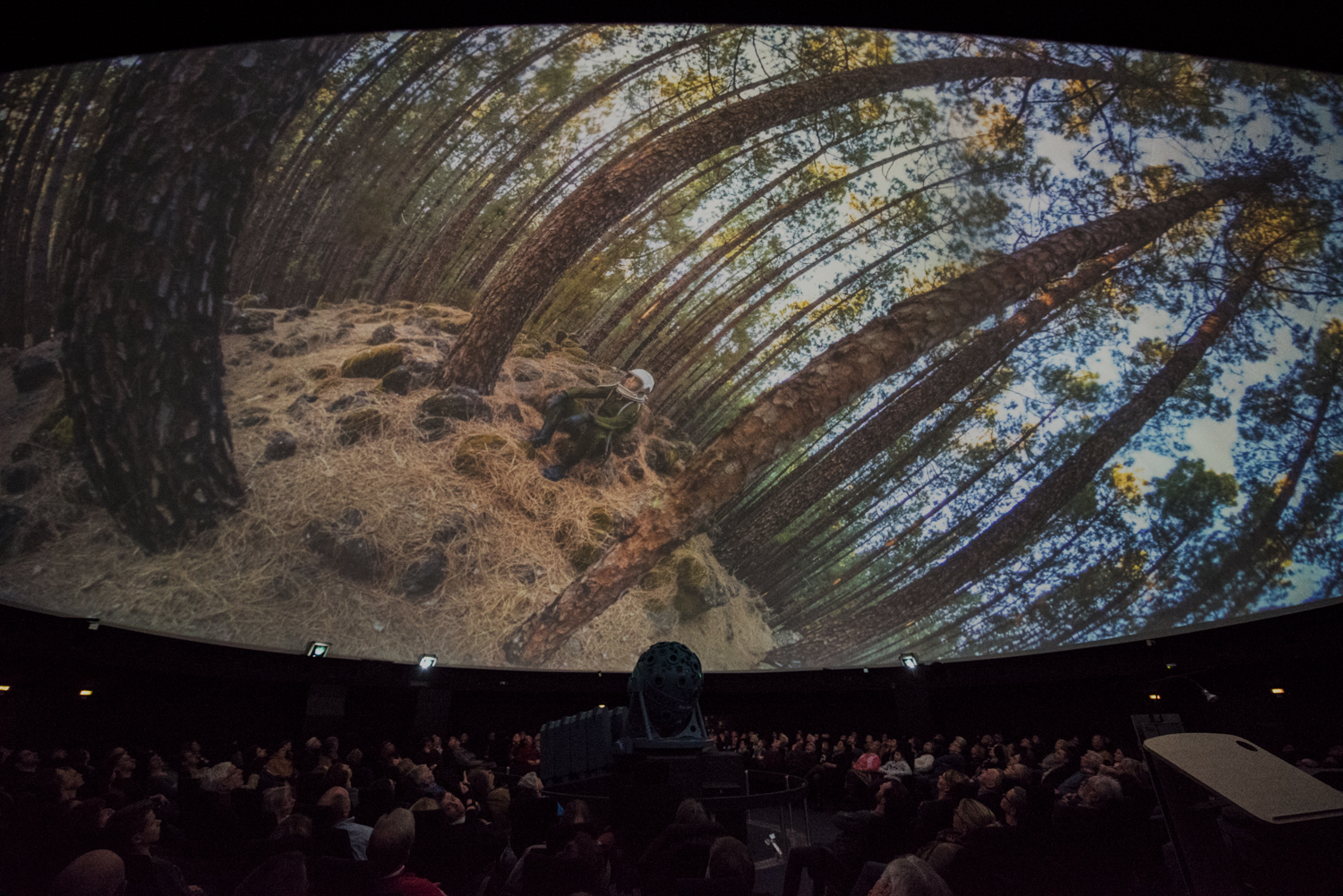 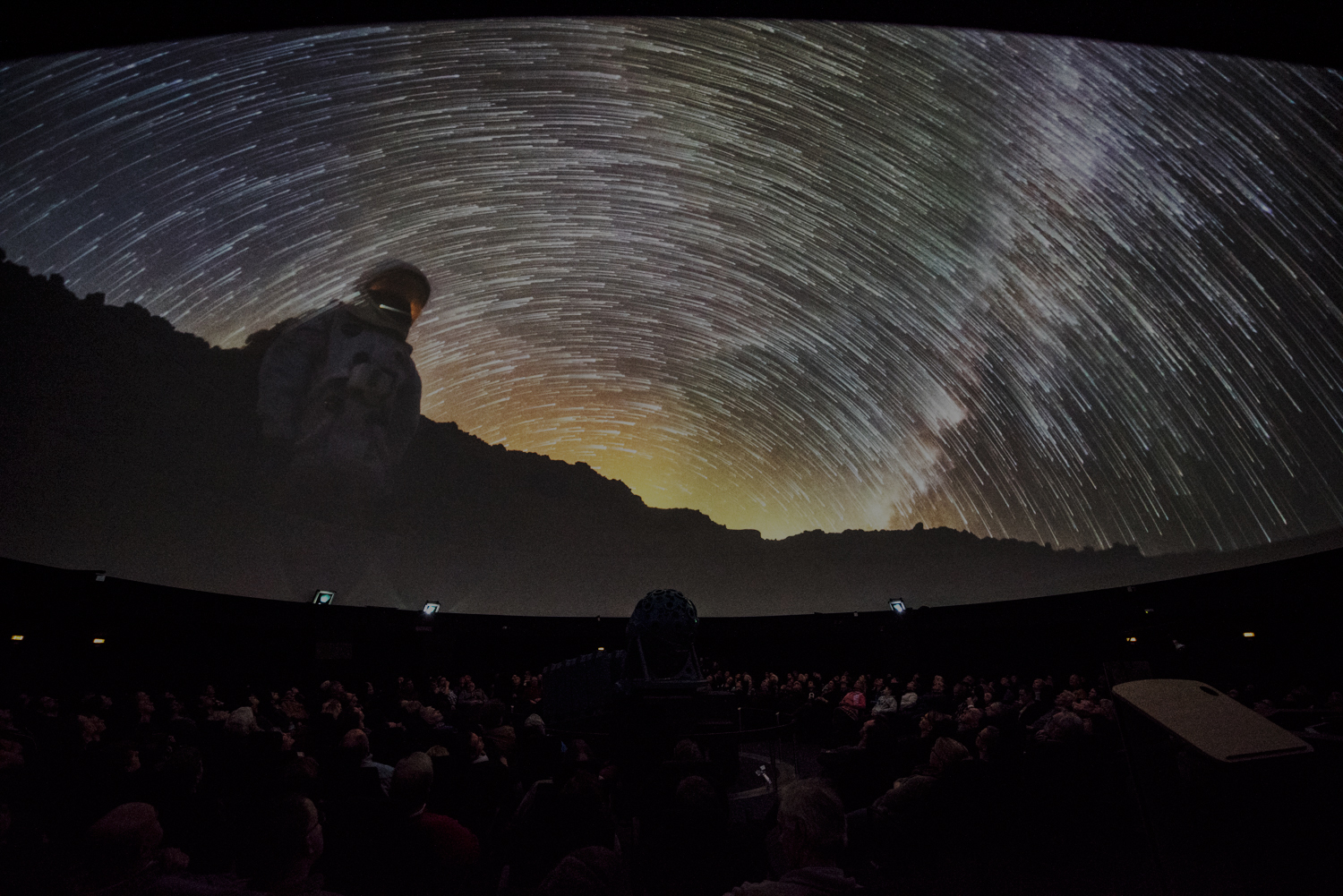 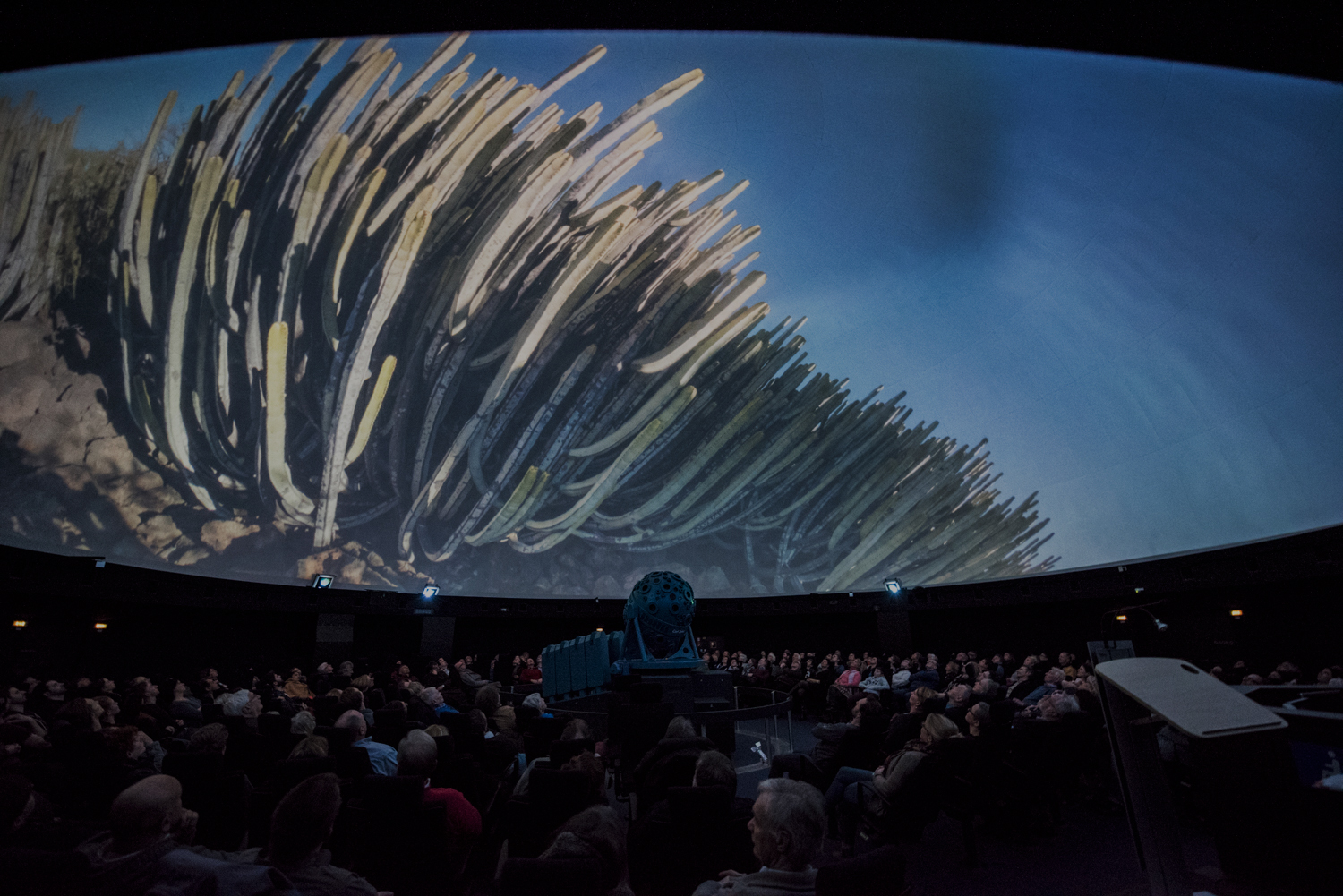 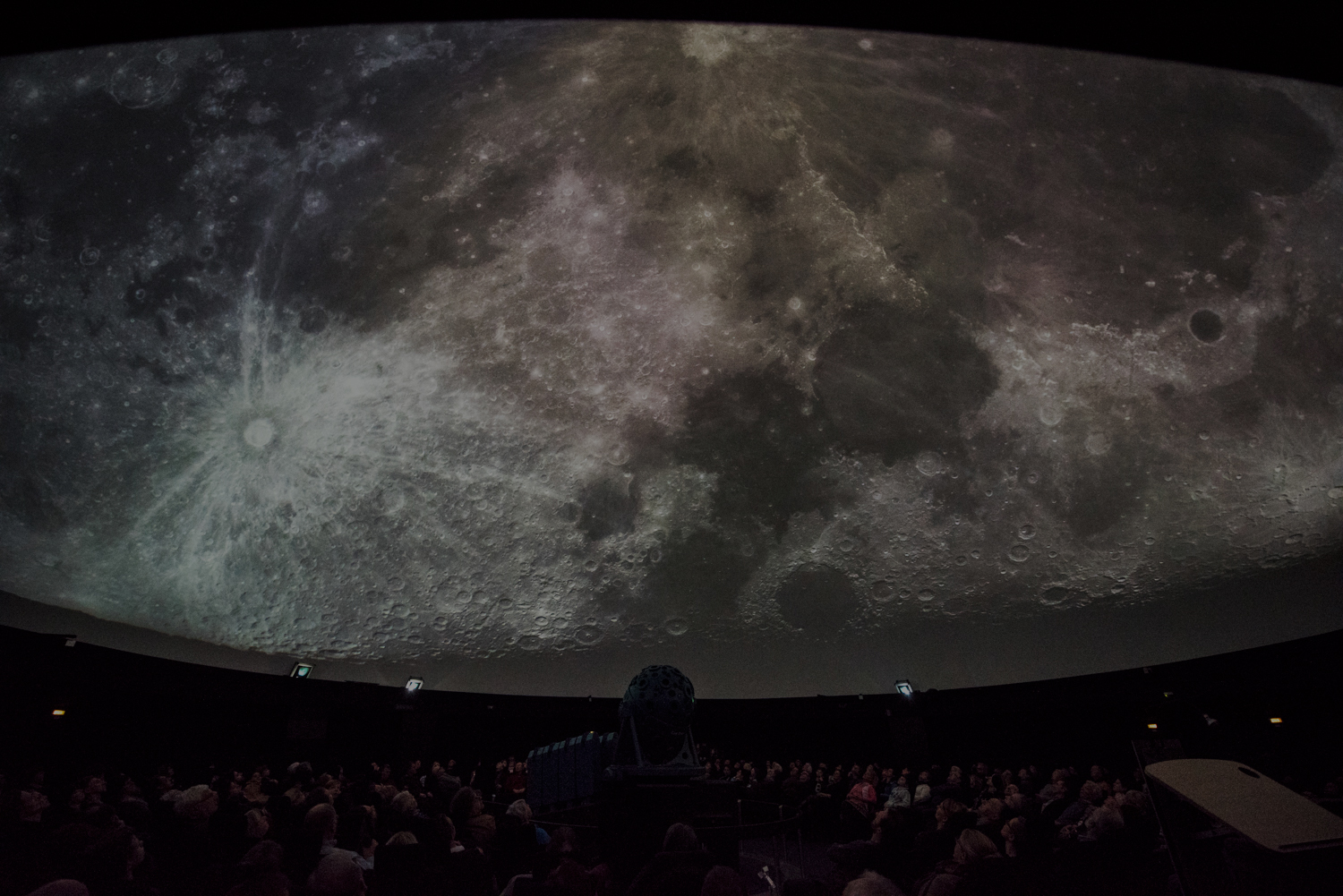 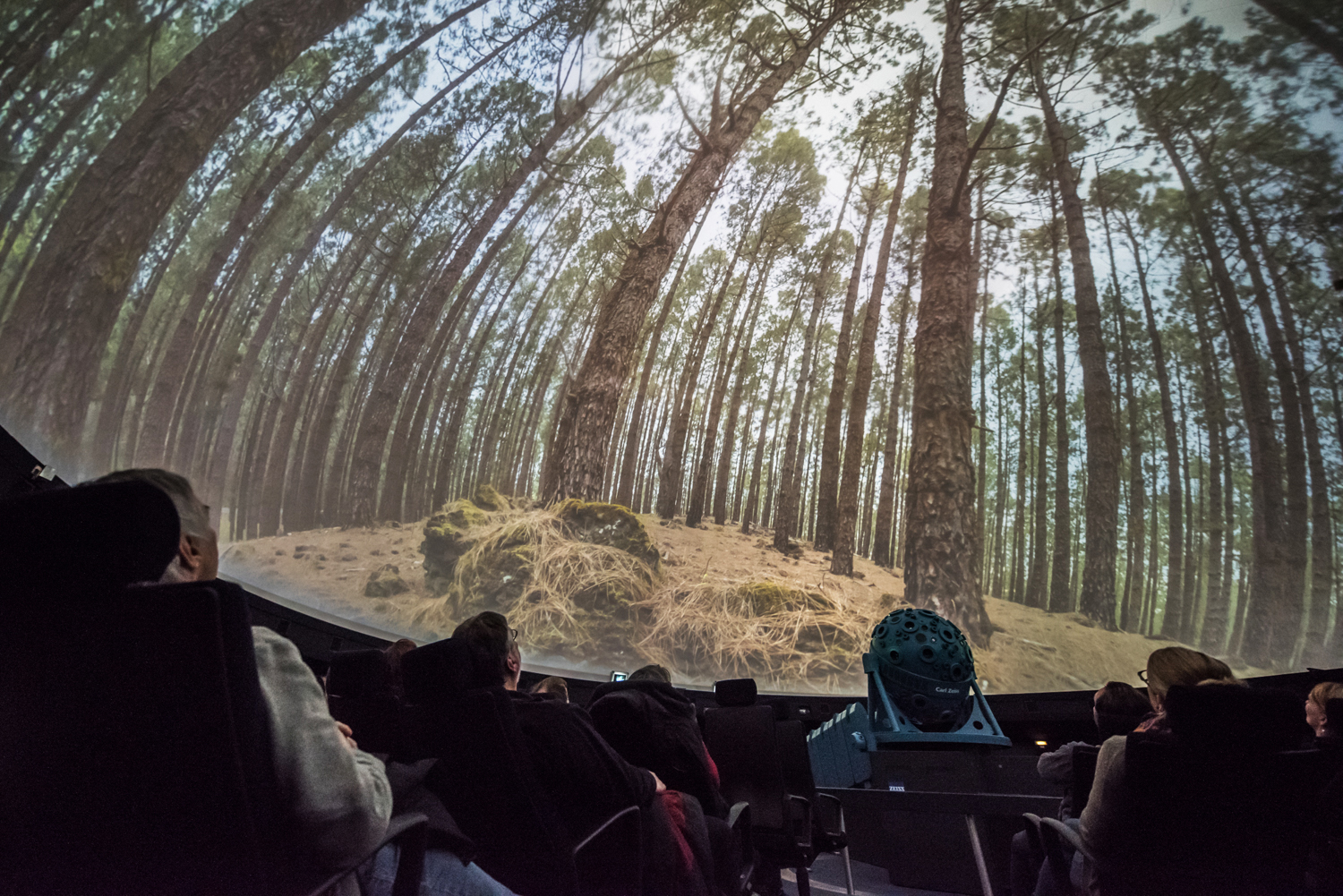